But I’m not popular enough to create my own acronym!

Spurred on by Lindsay Grizzard’s post Creating the “Perfect” CSS System and an email from Joel from Egghead, I’ve reorganised the “Modular CSS” workflow in my Hugo starter kit Indiego.

Firstly, following Lindsay’s suggestion, I put number prefixes on everything, to make it all super clear:

Secondly, all files follow the inverted triangle structure, including JavaScript, JPEGs, PNGs, SVGs etc. There is no /src/assets/ directory any more…

But I’m uncomfortable with the term ITCSS, there’s just too much… CSS in it, which might put off JavaScript developers. So, I have thirdly decided upon a new acronym, and I give to you: 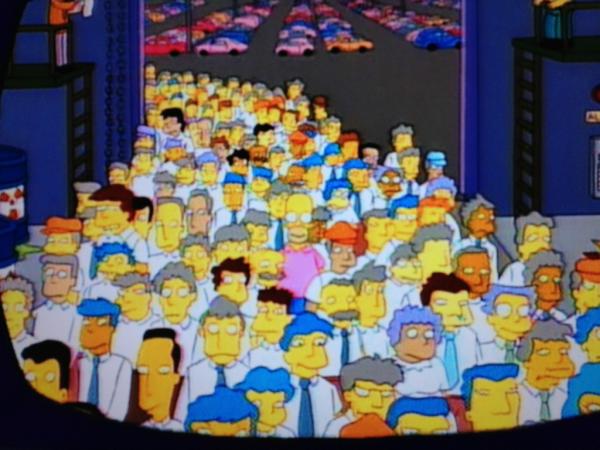 As Homer Simpson put it so eloquently, ”But I’m not popular enough to be different!”, I really don’t imagine I’m popular enough for it to catch on. At least it’s out there 🙂